Getting the Appointment Sales

Appointment Setting Across Cultures – Dos and Don’ts and Where? 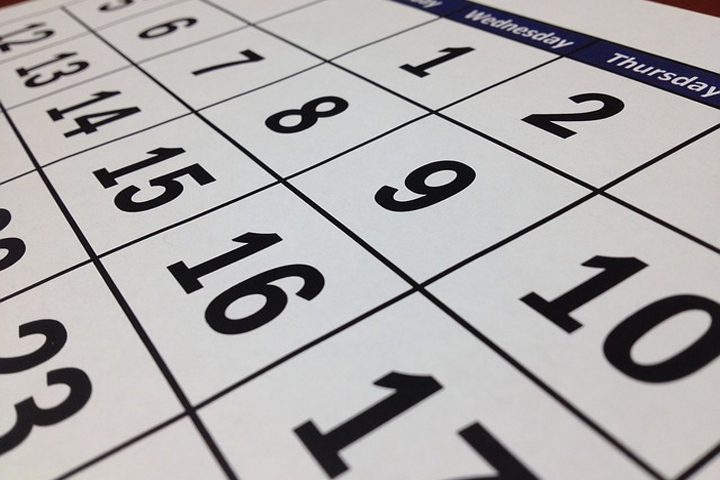 When setting appointments with others in the same country, people tend to overlook the habits that have become second nature. But if they travel abroad uneducated about the culture of their destination, they will likely fail to make a lasting connection.

Every country has its own form of business etiquette, often taken for granted, and history is riddled with miscommunication errors that hurt business relations. While there may be much to learn about any given destination, focusing on several factors can help when scheduling appointments.

Most cultures prefer business meetings to be scheduled far in advance. Advanced notice works in places like Asia and Northern Europe – such as China and Germany – where meetings are typically scheduled many weeks prior. Some places, such as England, state a few days’ notice to be sufficient (except when meeting with high-level executives). Middle Eastern countries prefer them not to be arranged too far ahead of time in case personal circumstances affect arrangements. Regardless, businesses everywhere appreciate a request for confirmation in the days leading up to the appointment.

Timing should also be considered with respect to cultural events. For example, it is customary in the majority of European countries to take extended vacation time during the summer months – anywhere from June to August, depending on the country. If meeting during these months, important employees may be unavailable, or meetings could turn out less productive than desired. The same is true during holiday and New Year’s celebrations at the end of the year.

Local and regional celebrations can also last several days, such as in areas of Spain. In the Middle East, businesses reduce operating hours during the month of Ramadan, as it involves fasting from dawn until dusk. There are also two important 3-day festivals known as Eid al-Fitr and Eid al-Adha, and it is best to refrain from conducting business dealings near these dates.

Deciding on a meeting location will depend upon the nature of the appointment, which can vary greatly between cultures. Personal and professional dealings are more intertwined in many countries – such as China, France, Spain, Greece, Ireland, and many Middle Eastern nations. Therefore, early meetings are often social events meant to familiarize parties and judge trustworthiness.

Every country has its own unique set of customs when it comes to social and work balance. A short lunch meeting could be effective for both socializing and discussing business. Some more relaxed cultures are accustomed to stretching these appointments over long hours, so it is important to start early enough, allocate ample time and choose an appropriate restaurant. Other countries prohibit work discussion during meals, meaning an appointment may begin at a restaurant and end in a more professional environment.

On the other end of the spectrum, many countries – generally Northern European countries such as Germany and Finland – are known for professionalism and upholding the privacy of personal matters. Although there may initially be some small talk, these meetings will often follow an efficient schedule and take place in a formal atmosphere such as a conference room.

Punctuality is more stressed in some regions than in others. When meeting in these areas, be sure to allow sufficient room for error when traveling to the appointment location. This is more often the case than not, especially in regions such as Asia, Northern Europe, and most parts of Canada, where lateness can cause great damage to business relations. Countries such as Ireland, France, and the French regions of Canada can be more forgiving. Middle Eastern businesses typically expect foreigners to be punctual, yet their own lateness is not meant to be an insult – when stressing punctuality, they use the term “mow’id inglizee,” which literally means “English meaning.”

There are no concrete rules to follow when traveling abroad, as every country is unique in its own way. The best strategy is to prepare as much as possible by researching beforehand. Foreign associates will take notice of your knowledge and appreciate your efforts. When in doubt, be respectful and follow their lead.

The Impact of Direct Dials on Sales Productivity