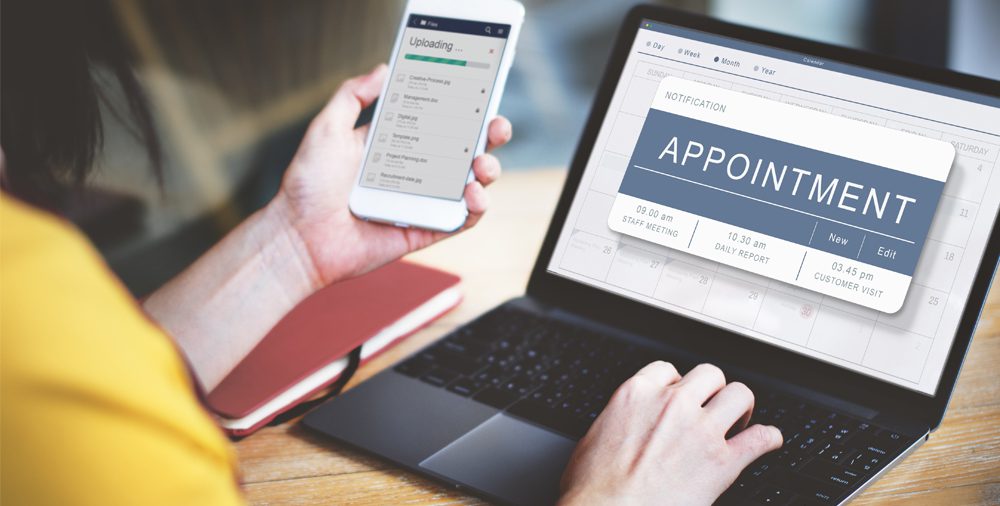 Any aspiring salesperson is taught the value of persistence. It is arguably the foundation of the profession, as success is rarely attained without it. Yet, between all the strategies out there, from initiating conversations to overcoming objections, the virtue of patience can be forgotten. While persistence is good quality, it can backfire if a salesperson crosses the line and is perceived as harassing – ultimately jeopardizing long-term sales efforts.

Overcoming objections is a crucial feature of sales. The very nature of the practice involves confronting someone who is merely going about their daily business and is unlikely to recognize the need to purchase your product. Had they previously been aware of all the wonderful benefits and value offered at such a fair price, they would have already purchased it. Therefore, sales representatives must take it upon themselves to educate the customer and guide them through buying stages with authority.

Customers will often give you their time to hear the sales pitch but revert to their initial instincts when met with a proposal to schedule a follow-up appointment. Faced with a more pressing issue that they were already in the midst of attending, potential leads will offer countless possible objections to making any sort of commitment. Many such reasons are relatively minor and can be addressed instantly by the sales representative. For example, stating that they are too busy because of the holiday season can be met with an offer to schedule an appointment a month later. Questions of pricing and quality assurance may arise from a lack of information regarding the product or service, which can be resolved with further education – it might even be beneficial to offer unique discounts.

When hitting a brick wall

Occasionally a prospect will have legitimate objections that cannot be directly overcome. There may even be instances when their objections are tackled flawlessly, but they still have no desire to continue the conversation. Even with negotiations frozen at a standstill, it is in the DNA of a sales representative to reach for a creative solution. At this stage, however, short-term goals can begin to coincide with those of the long-term. Nearsighted logic would dictate that the seller must do anything in their power to close a deal as soon as possible. Never forget that despite the salesperson’s role of directing the exchange, a sales interaction is not a lecture from the seller to the buyer but a conversation between two equals working together to prosper from a future transaction.

Looking to the future

Sales may be a numbers game, but not all short-term failures are equal in the long term. In other words, there is a notable difference between a lead who ended a conversation after five minutes and another who left annoyed after an extended sales pitch that bordered on an argument. Just because neither prospect wished to set an appointment at that particular time does not mean they never will. As the point of contact between buyers and companies, any given sales representative is an ambassador of their brand. A failed attempt to set an appointment can still result in a future sale when the lead suddenly realizes the need for your service. In fact, 25% of set appointments result from prospects who initially said “no.” When the time comes, you want them to remember the positive impression you left on behalf of your company – not a conversation with a salesperson who was too pushy.

When all is said and done, sales members must accept that not everything is in their power. Instead of fretting over things that are out of your control – like a lead who is unenthusiastic about setting an appointment – focus on what can be done. Maybe a lead would have actually been willing to commit to an appointment had the sales pitch been more relevant to their needs. Always remember to put yourself in the customer’s shoes – and sometimes, knowing what not to do is more important than the actions you do take.

The Art of Schmoozing. It’s More Than a Suit & Tie

Do You Know Your Sales Team’s Batting Average?

Appointment Setting for Small Businesses: How to Be Heard Above the Big Dogs