Different Sales Meetings: Different Drinks. Your Guide to Boozing up your Prospects 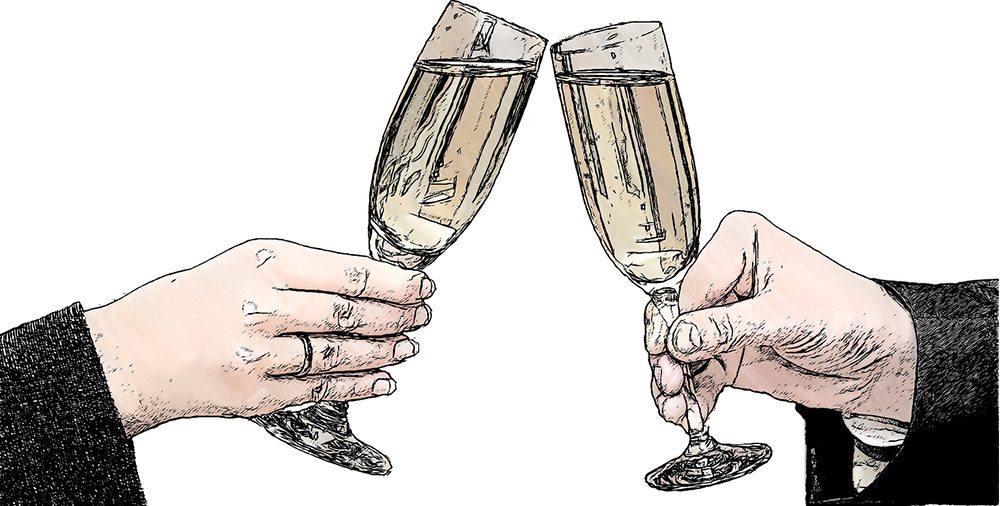 Not all prospects are created the same – as a sales professional, you know that better than anyone. So when the demo calls, special deals, and borderline begging doesn’t work to seal the deal, sometimes you’ve got to break out some special techniques to get the job done. Yes – we’re talking about booze. But how can you know what drinks your dear prospects will respond to? 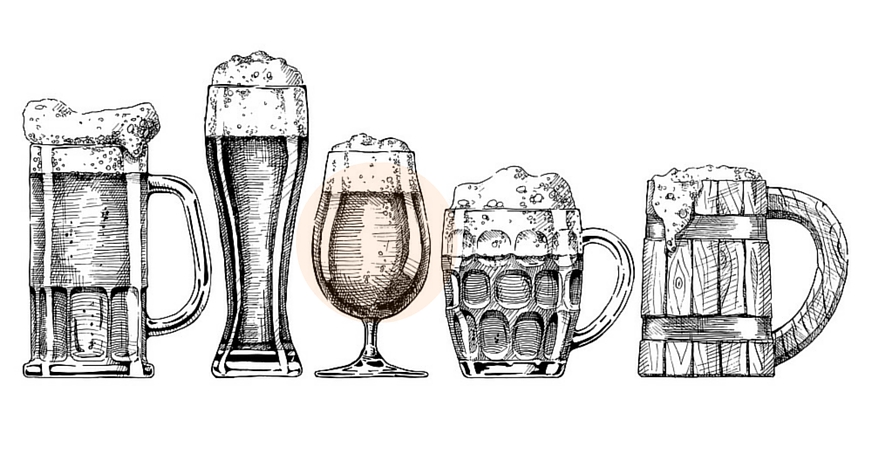 Let’s start with the least intense approach. Beer is pretty much universally beloved, and even people who don’t like it will lie and say they do because, let’s face it – it’s cool to like beer these days. With a new “craft” brewery popping up on every corner, you won’t have to go far to slam down a pint.

How to tell whether your prospects will be into beer:

If you don’t love beer, never fear – it’s easy to make it seem like you know what you’re talking about. Just start saying things like, “I prefer this beer warm, actually,” and “The finish and mouthfeel of this nitro is superb.” Instant beer snob. 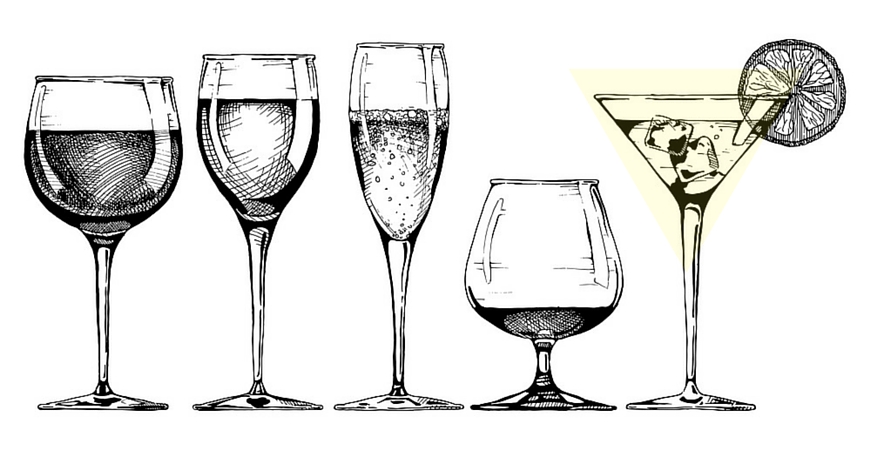 Drinking cocktails with your prospects immediately increase the odds someone, at some point, will let out a loud and enthusiastic “Woooooo!” with their hands joyfully in the air at some point during the night. You decide if that’s a good thing or a bad thing.

What your prospect’s “signature drink” says about them:

What you order says something about you, too, so be a boss and order a scotch, neat—no messing around here. 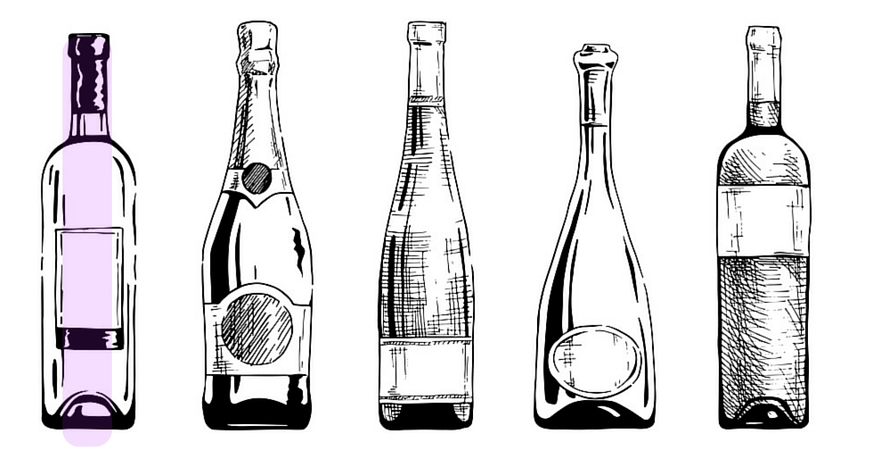 It’s hard to knock wine. Unless you put ice in yours, then all bets are off.

Drinking wine can infuse your evening with a happy buzz, but beware… there are stages on the way to “wine drunk,” and once you pass a certain one, there’s no going back.

Stage 1: I am a classy and sophisticated professional. I will sip on this wine delicately.

Stage 2: Damn, actually, this stuff is delicious… hit me with a refill, good sir.

Stage 4: Honesty hour. Danger alert: get too deep into this stage, and you risk dropping clues about how your product might not be quite so perfect for your prospective client.

Stage 5: Sleepytime. You have no game left.

Anything beyond stage 5 is full-on failure territory, so if you even get to that point.. Danger, Will Robinson, this night will not go how you planned.

Time to bring out the big guns. If you’re meeting with a true party animal who’s on spring break 24/7, you’ll need to slap down a $20, order a round of tequila, and suck on some salt.

How to tell whether your prospects will be into shots:

Other reasons to buy your prospect a shot(s)

So there you have it. Once you’ve boozed up your sales prospects, had a heart-to-heart chat, and picked up the bill, they’ll be all about signing. Need to funnel them through the sales cycle even faster? Try Intelliverse’s sales acceleration software.