The Art of Schmoozing. It’s More Than a Suit & Tie 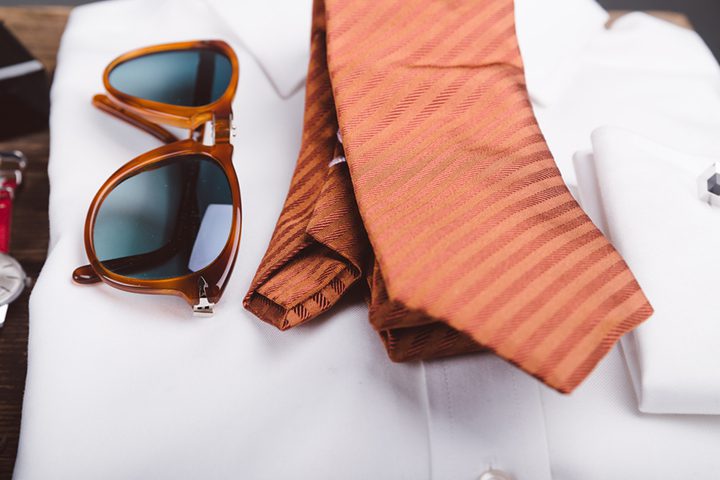 Wine and dine, booze and schmooze… whatever you call it, showing your prospects a good time is, for many sales professionals, simply part of what it takes to seal a deal.

But, just as different parts of the sales process – and indeed, different prospects themselves – require a customized approach, so does the “wine and dine” part of the process. Not all prospects will respond the same to your efforts, so taking a smart approach matters. Let’s talk about the core ways you can improve your “schmoozing” with specific leads. The word itself may get a bad rap, but it’s absolutely a viable way to make deals!

The basics boil down to:

There are a few ways to show that you’re engaged in your interaction with a prospect, but two great techniques are to mirror their postures and to smile appropriately and often.

Mirroring might sound weird, but it’s a proven psychological technique that works. The basic gist is, mirror their physical gestures and postures. Don’t be obvious or over the top; no need to mime them! But, mirroring the way they are sitting, how they gesture to emphasize a point, and their tone of voice is a psychologically proven way to put them at ease. Smiling goes without saying: smile often and at appropriate moments without going so far as to feel slimy.

There’s a delicate balance between being gregarious and warm and being either too cocky or too clingy. Some good rules of thumb are to engage in the tactics described above and be sure you aren’t striking a cocky, complaining, or “coming on too strong” attitude. One excellent way to increase your likeability is to…

Putting all of these together creates an interaction that puts a prospect at ease, shows them you truly care about them not just as a number but also as a human being, and positions you as a gregarious and empathetic person. This schmoozing paired with a powerful CRM system and dashboard is a winning strategy. Do all of that, and you’ll be hard-pressed to find a prospect who doesn’t want to partner up!

Appointment Setting for Small Businesses: How to Be Heard Above the Big Dogs