Getting the Appointment Negotiating Presenting Proposing

The Formula for Deal Generation 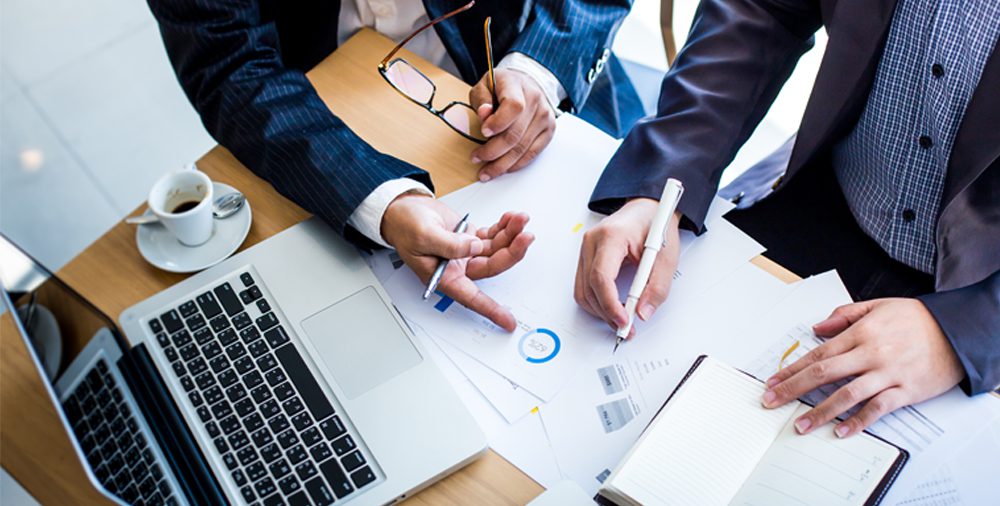 As lead generation transitions to the more efficient and effective strategy for deal generation, it is imperative to understand the differences between the two. The primary differentiators can be broken down into four components: strategy, prospects, work, and results.

Both lead and deal generation require intensive work on nurturing customer relationships. As previously mentioned, lead generation involves contacting every potential prospect, which significantly depletes sales team resources. In contrast, a deal generation makes the most of the company’s efforts through the way that only qualified prospects are contacted. This also creates more meaningful customer relationships. The disparities between lead and deal generation make their results unique. The increased time and energy devoted to reaching out to unqualified prospects results in lower sales as less time is spent on efforts that actually close deals. Deal generation utilizes its resources more effectively to allow companies to close deals– 3-5X more often.

Deal generation begins by focusing on only qualified prospects, which builds a strong, results-oriented foundation. This efficient groundwork paves the way for more effective use of resources, a streamlined strategy, and a higher chance for overall company success.