Why & how to qualify your sales leads? 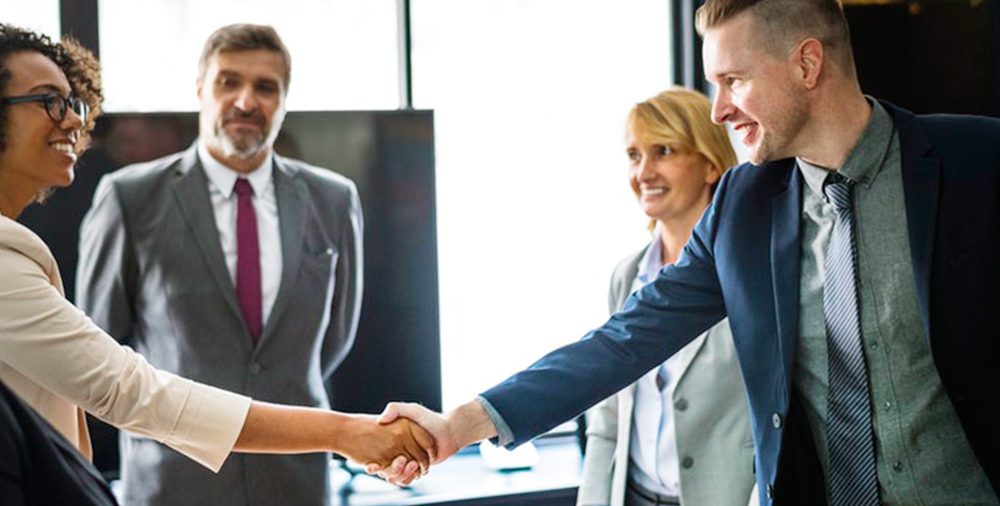 When you procure a ‘Lead,’ all you have is just a potential prospect. A lead may or may not qualify to become a prospect. However, a ‘prospect’ qualifies on most of the given parameters that are required for a lead to become a customer. It merely means that Sales personnel could maximize the possibility of closing the deals when they have qualified prospects to convert. Thus, companies would save precious time and resources from being spent on someone who would never buy from them.

As revealed by the sales prospecting funnel, the lead-qualification is a process that involves multiple stages and has essential pre-requisites. The first stage is to create an Ideal Customer Profile, which helps the sales teams define their target audience based on industry, demographics, etc.

The next stage consists of those leads that have fit the criteria of your ideal customer. By the time you reach the third stage, you’d have specifically identified the leads that have demonstrated the highest possibility to become a customer and can call them qualified prospects. The last stage has the customers – the qualified prospects who’ve concluded a sale with your company. Let’s have a look at how a salesperson should about the process of qualifying the leads.

Step 1: It all starts with asking questions. As a salesman, asking a few basic questions to your leads will help you accurately qualify them for further consideration. These questions should aim to identify the necessary qualities of the prospects. Based on these qualities, you can filter out the leads that suit your offerings. For instance, if you’re selling child insurance plans, then people without kids wouldn’t qualify as your prospects. Hence, your qualifying questions should be designed to quickly identify the leads with children or those planning to have kids shortly.

Step 2: Having identified that a lead can buy your product, your next objective should be to figure out whether that lead has the ability to buy it. For example, you wouldn’t be selling a high-end car to people with very low incomes. Subsequently, you can dig deeper to figure out if the lead is actually interested in buying, and if yes, then you need to ascertain how sooner he or she would be able to do it.

Step 3: Qualification of leads also requires you to identify the obstacles, if any, that would prevent the leads from buying your product. One such impediment could be an existing contract between the lead and your competitor that makes it illegal for them to buy from your company before the contract expires.

By going through these steps, the sales teams should be able to distinguish qualified prospects from generic leads. And by doing so, the company would be able to maximize its conversion ratio and save big on expenses that are required to convert more customers, which in essence means better ROI and increased profitability.

What Is The Rule Of 78 And How Does It Apply To Sales?

Why are Sales Dialers important For Sales Teams?